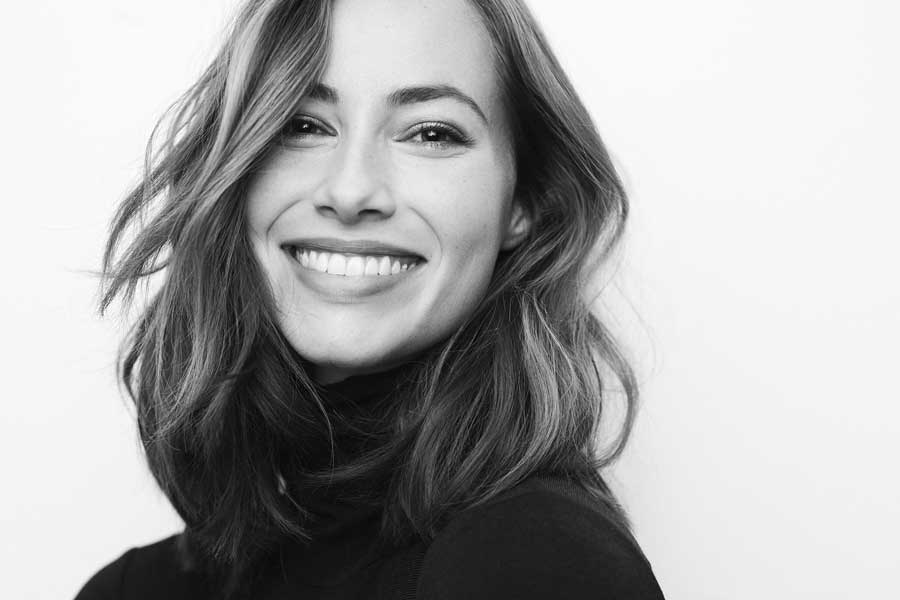 People were hesitant to undergo plastic surgery in the past, especially because of the numerous stories that were flown around about the risks involved. But of late, people have realized that most of these stories were mere fabrications.

Most people going for plastic surgery do so because they want to rectify a physical defect that affects their overall physical appearance, leaving them depressed and their self-esteem bruised. For example, if you have a crooked nose, you will always feel shamefaced and uncomfortable when standing in front of people. This will also lower your self-worth and cause a lot of other invisible psychological problems.

Sometimes the physical defect is not even noticeable by other people or considered a flaw. Still, if you believe something erroneous with your body is lowering your self-esteem, you can easily rectify it through cosmetic surgery. Once the flaw has been corrected, you will have the confidence to stand in front of people.

The imbalance between what you feel inside and how you look outside can be so hurtful that it leaves you completely depressed. A negative self-image is one of the most commonly reported causes of depression, especially in the young generation. Most people who undergo plastic surgery to correct such defects report a renewed sense of worth and a significant decrease in the symptoms of depression.

A recent study revealed that 31 percent of plastic surgery patients who use anti-depressants stop using medication six months after the surgery. This shows that plastic surgery is a quick and effective way to deal with misery caused by a flawed physical appearance.

When you have glaring flaws in your physical appearance, your overall happiness is affected. Studies have also revealed that self-perception of attractiveness is strongly linked to positive feelings of overall satisfaction. So, if you are feeling unhappy about how you look, you should consider having cosmetic surgery to rectify the flaws.

If a qualified and experienced plastic surgeon does the surgery, you will have the desired results that will last for a long time. If you want to learn more about the psychological effects of plastic surgery, get in touch with the Associates in Plastic Surgery today.