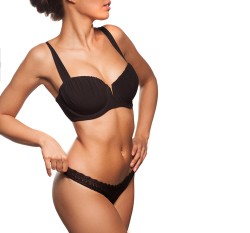 This procedure is directed towards the folds of skin of the middle back. Skin removal along the bra line or from the right and  left sides can improve the appearance of the back by eliminating undesirable skin folds.

What is a Lower Body Lift?

After massive weight loss, skin redundancy extends in the hip area and produces laxity of the buttock area. Similar to a tummy tuck procedure, a torsoplasty consists of excisions made to some of the redundant tissues in the hip area, lower back, and upper buttocks. A lower body lift can benefit the appearance of the upper lateral thigh and hip, as well as elevate the droop in the buttock area.

Often after massive weight loss, the subcutaneous tissue of the buttock no longer allows for the rounded, attractive contours associated with the female figure. The upward pull of the torso flattens the rounded contour of the buttock as well. For these reasons, some of the tissue that would otherwise be removed from the posterior hip area can often be maintained and then re-positioned to add greater volume to the buttock contour. This procedure is called an autologous buttock augmentation. Read more about this procedure in our Buttocks Enhancement section. 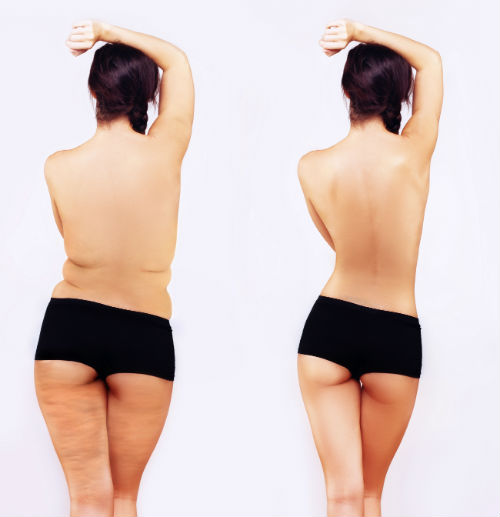 View our Body Before & After gallery to see the actual work of Drs Alspaugh, Denk & Jacobs